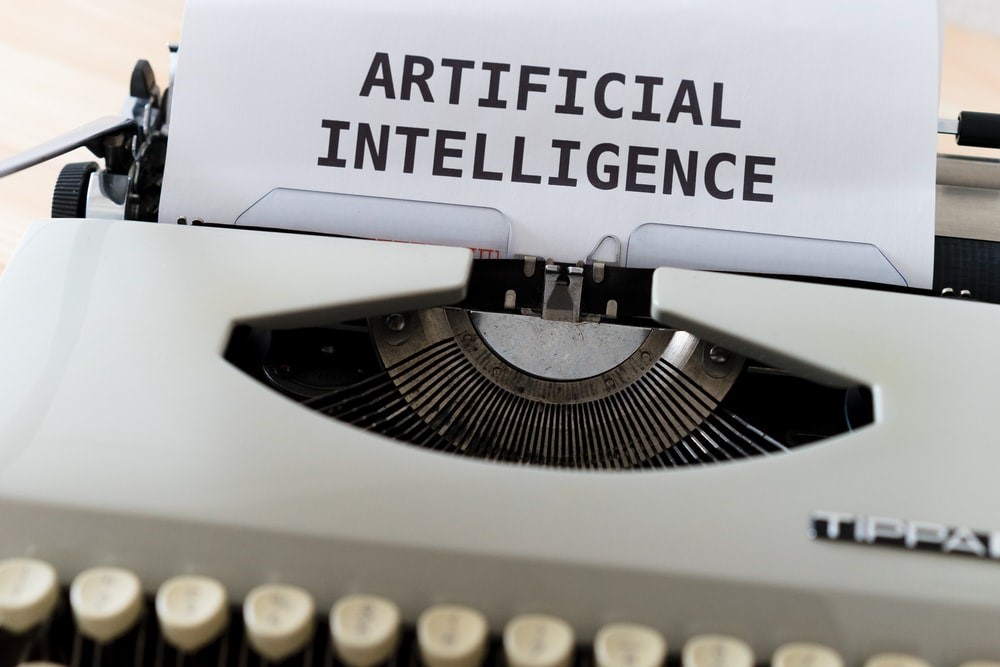 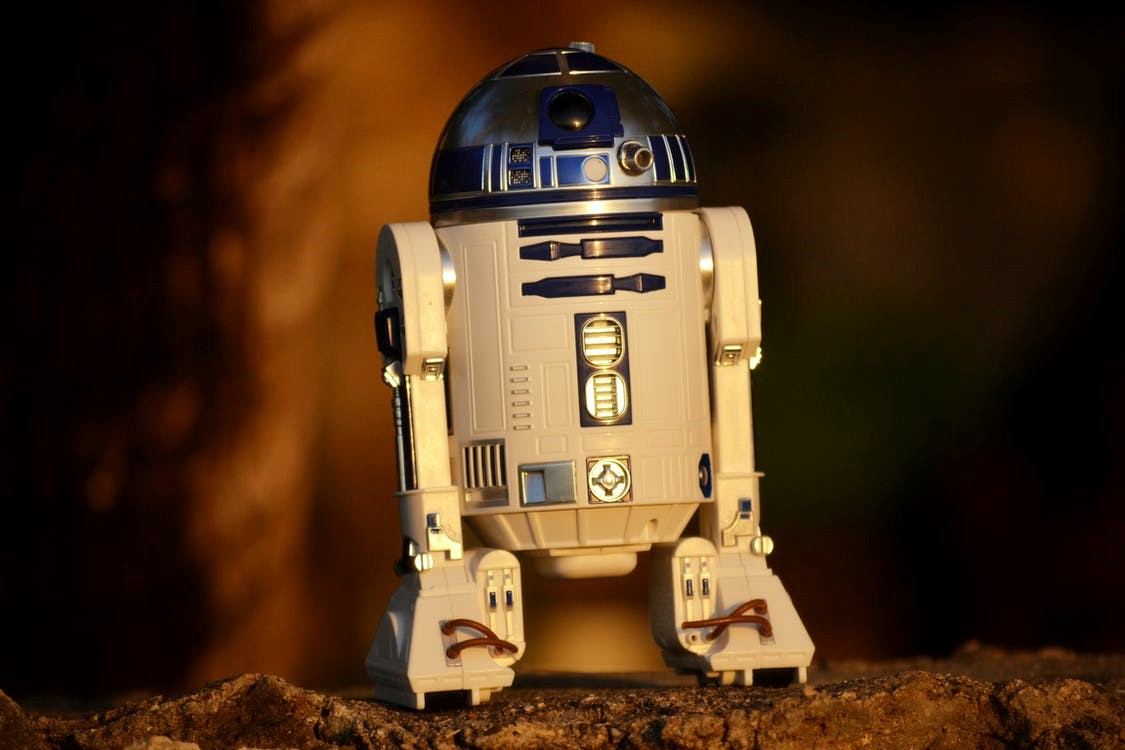 Artificial Narrow Intelligence (ANI)
Artificial Narrow Intelligence, also usually known as Weak AI or Narrow AI, but it anything but and it would be wrong to say ANI as a weak AI. What ANI refers to is the AI is that is goal-oriented, designed to perform a singular task. ANI is the only type of AI that we humans have been able to accomplish to date, but it is widely used in several sectors. Take in point TikTok; TikTok utilizes a specific set of AI algorithm which is tasked with collecting as many data pointers as possible with the users' interaction with the TikTok app, and using those data pointers, the AI creates a profile of the user to determine which content would the user like or may not like in the future, thus enabling it to suggest unique content to different users. This AI may be referred to as a Weak AI, but it sure has the power to shake the world we live in. 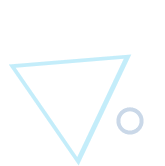